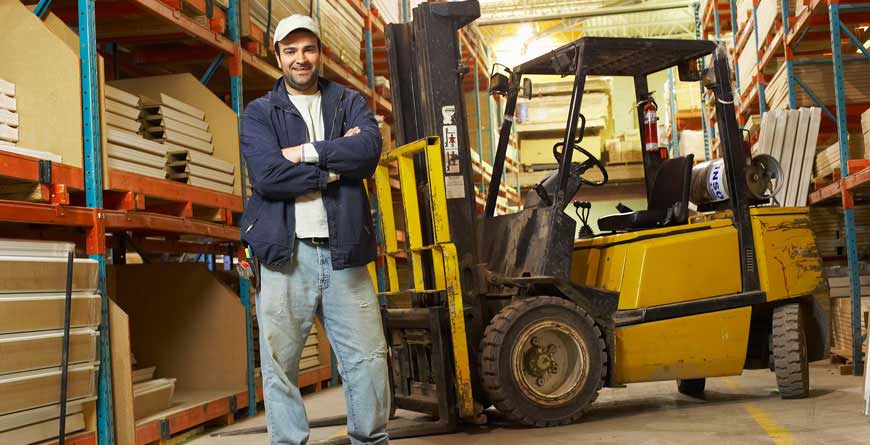 A subsidiary of one of the world’s leading property and infrastructure groups, LendLease Building Pty Ltd, has been fined $60,000 in the NSW District Court after a worker was seriously injured in a forklift incident on the Barangaroo construction site.
The injured worker had been clearing the workplace to prepare for upcoming construction projects, when an unlicensed forklift driver broke suddenly and spilled his load of scaffolding components over the worker, crushing him.
Thankfully, he was not killed – but he was hospitalised for 12 days with a bruised pelvis and torn ligaments and confined to a leg brace for six weeks.
Judge Russell found LendLease guilty of not having an appropriate traffic management system in place that included engineering controls, such as barriers and exclusion zones. He also noted there were no spotters or safety observers to control traffic movement.
For more information about forklift safety, see our suite of safety guides and videos.
Post Views: 1,124 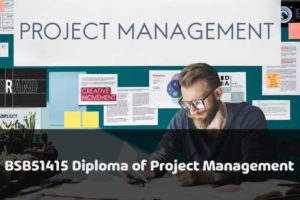 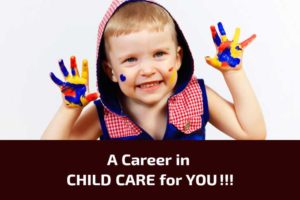 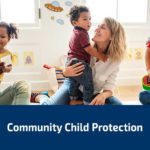 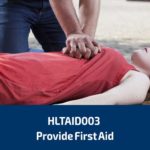 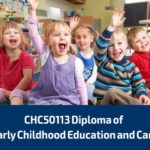 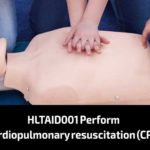 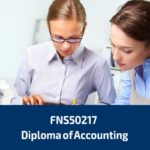 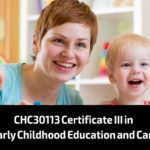 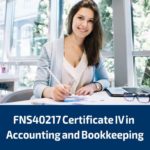 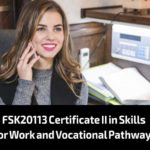 FSK20113 Certificate II in Skills for Work and Vocational Pathways 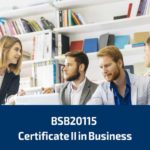 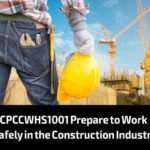 CPCCWHS1001 Prepare to Work Safely in the Construction Industry 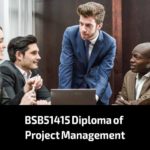 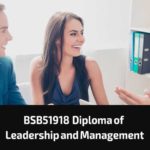 BSB51918 Diploma of Leadership and Management 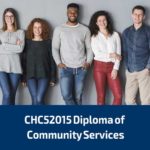